Overboard is the cleverly named restaurant at the end of the boardwalk at Hillarys Boat Harbour. Val arranged a lunch for the bushwalking group on Saturday. It was good to meet up with the group as I haven’t been walking for some time because of my bad knee. There had been a few poor reviews on TripAdvisor (slow service and lukewarm food). I ordered F&C and light beer to be on the safe side, but needn’t have worried as they have lifted their game considerably. The boss was hands-on, bringing out plates and checking that everyone was happy. Others enjoyed delicious looking prawn skewers and pork spareribs. I was too cautious! 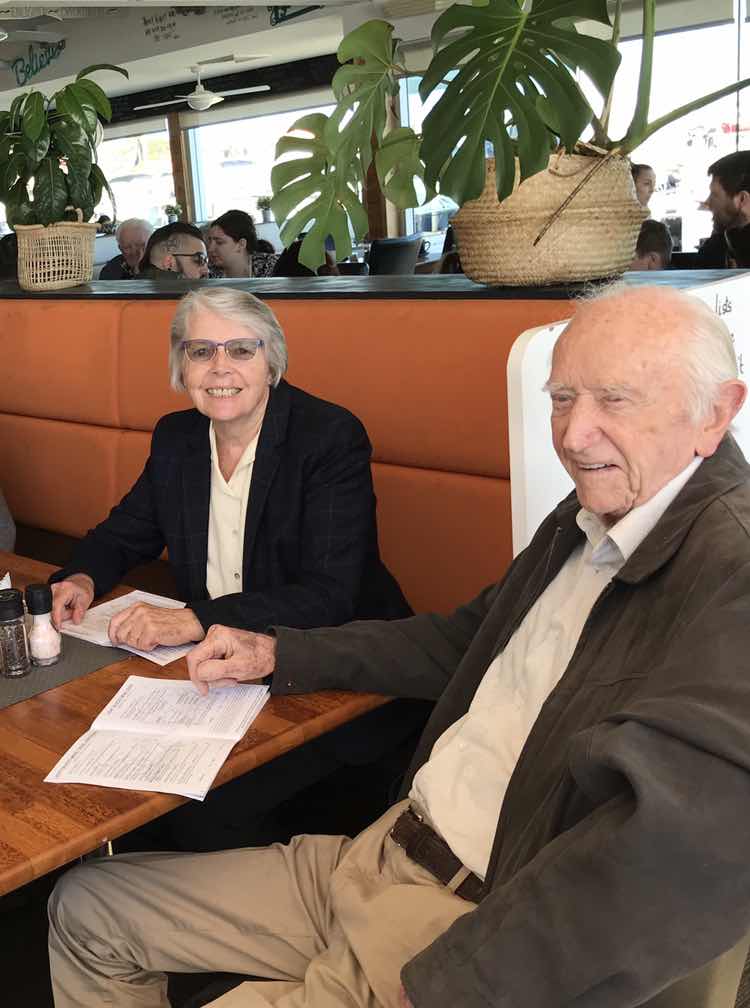 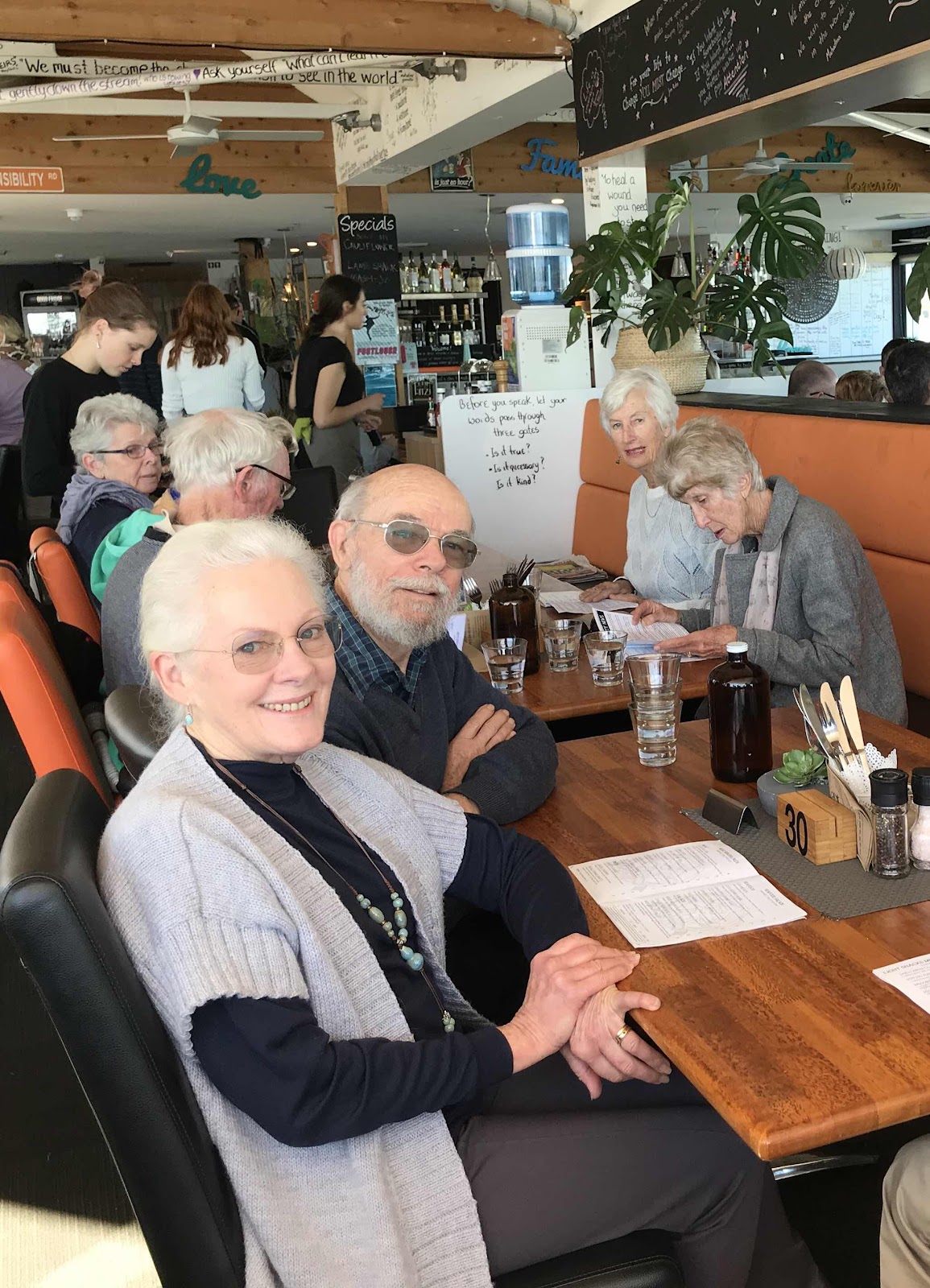 Latest news from Manchester United: they beat Perth Glory last night 2:0.  No surprise there! It was a very cold night: too late for anyone in their right mind to be out watching football with a kick-off at 7.00 p.m.

On Friday, amid great secrecy, their Assistant Coach was rushed to hospital with a suspected overdose, but his wife claimed it was dehydration caused by stress and overwork. The press will pursue it and find out! Meanwhile, Liverpool FC supporters living in Perth were apparently disgruntled that their team had not been invited here and chartered a light plane to fly past Crown and the Stadium, towing a banner which read “Liverpool FC - 6 X winners of European Cup”.

Posted by Margaret Butterworth at 5:35 PM