School holidays over, JL and I decided on a mid week, child free, relaxing few days in Busselton.  We are staying just along the coast from Mandalay at the Sebel.  Our studio apartment is nicely done up, with a luxurious spa bath, but it is a bit too near the road. There is a big indoor and outdoor pool, and an excellent small shopping centre next door at Broadwater.
On Tuesday I wanted to do part of the Rails to Trails Track from Cowaramup to Margaret River.  It was a beautiful warm sunny morning, 19 degrees and perfect for walking. 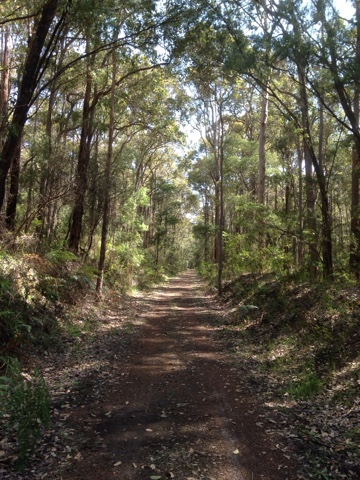 There were lots of wildflowers on all sides. My eyes were swivelling from one side to another like a tennis match!  There were lots of cowslip orchids, one or two spider orchids and a lone donkey orchid, which I nearly sat on when I had a coffee. 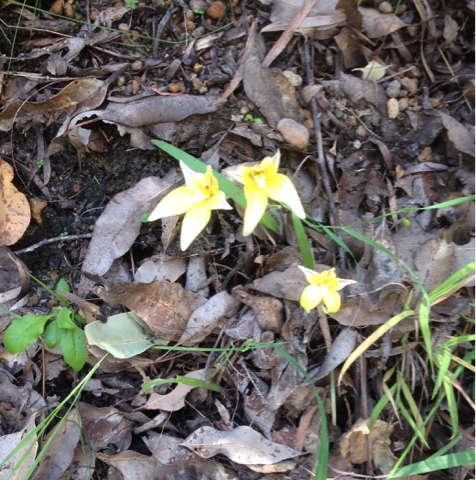 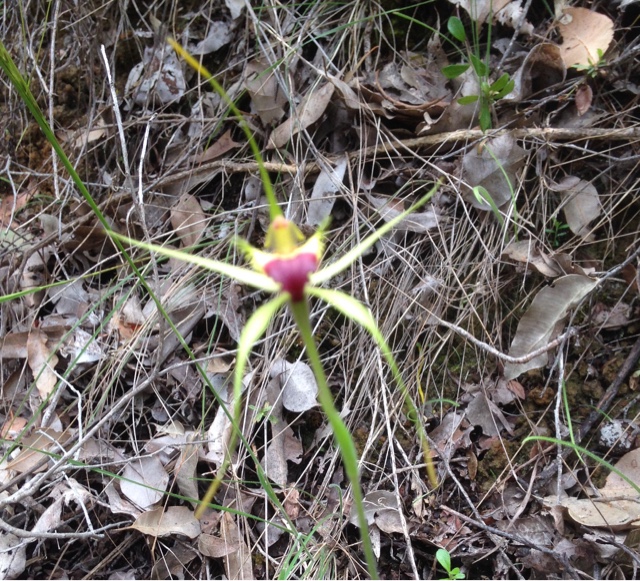 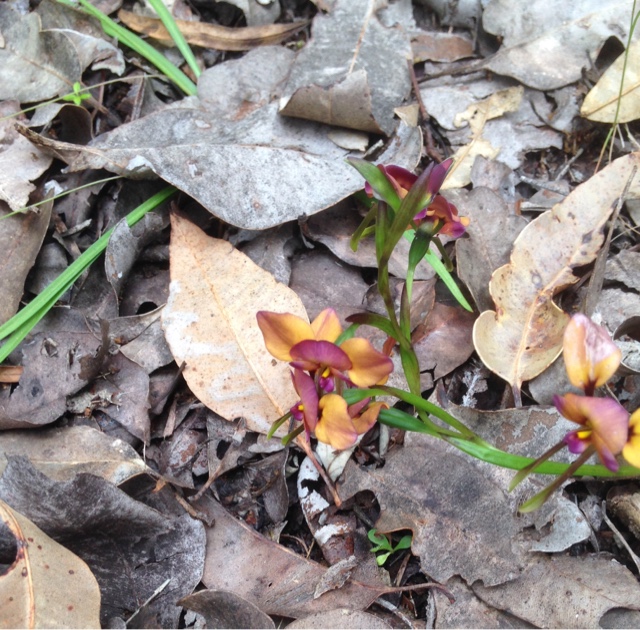 JL picked me up at Carters Road and then we went to have lunch near the boat ramp at Cowaramup Bay. JL poked around on the beach where he had played as a boy. 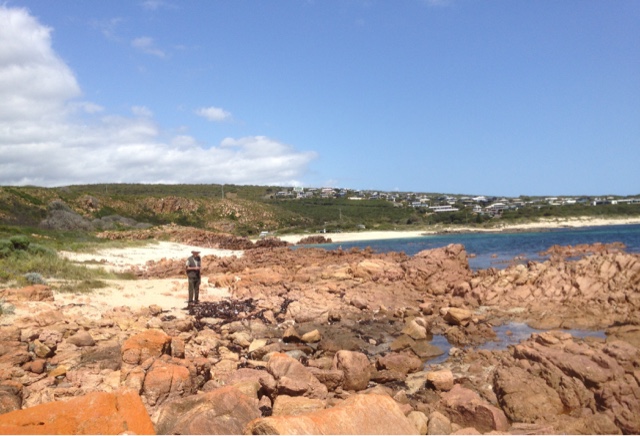 On the way out of Gracetown we saw an adult Dugite sunning itself on the roadside. I managed to photograph it before it disappeared into the bushes. 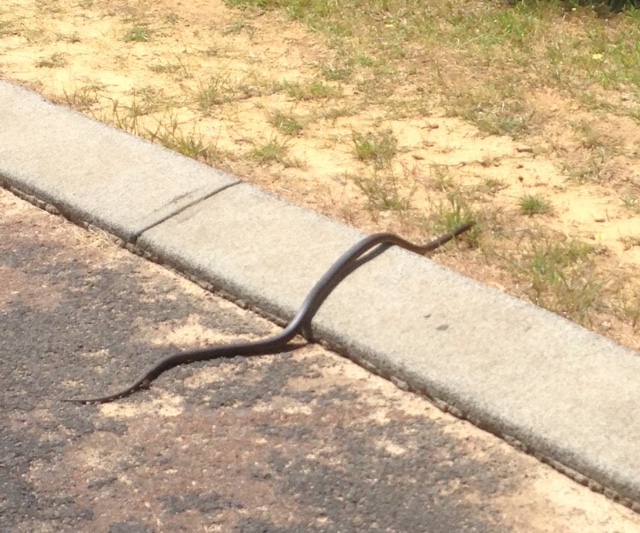 Posted by Margaret Butterworth at 8:24 PM