In the morning, a river walk was planned. We set off in the gloomy weather, visiting an old water mill and water museum first. We later found our track was completely flooded, at a point where we needed to cross the river.  Clearly this was impossible, so we had to turn around and proceed early to the designated lunch restaurant, where the Americans competed with each other to tell jokes! 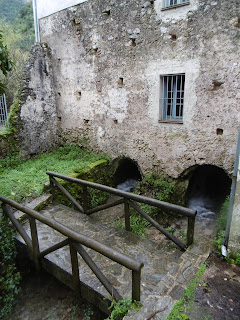 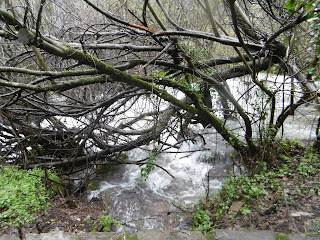 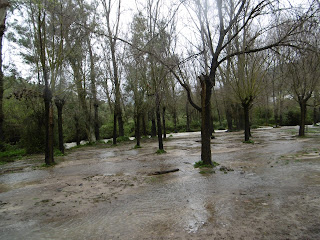 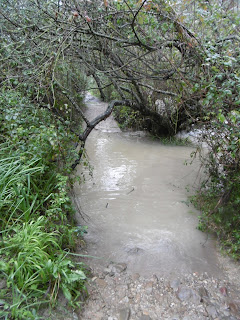 After lunch the plan was to visit Ronda but several mountain roads were closed. So much rain has fallen in the last 24 hours that sections of road have collapsed . We tried 3 different routes before we found one that was open. Highway repair trucks were out on force, clearing up landslides and rock falls. 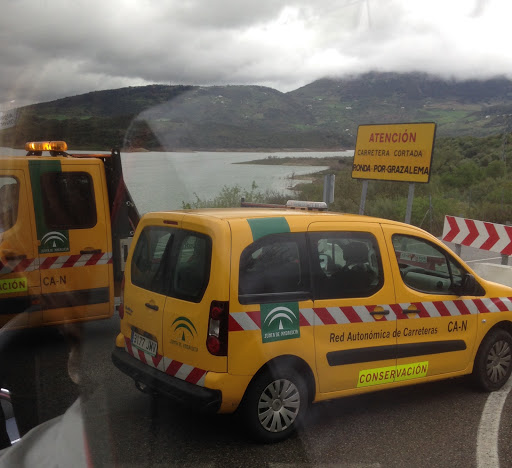 Finally we reached Ronda and did a quick tour of the bullring, the first one to be built in Spain. 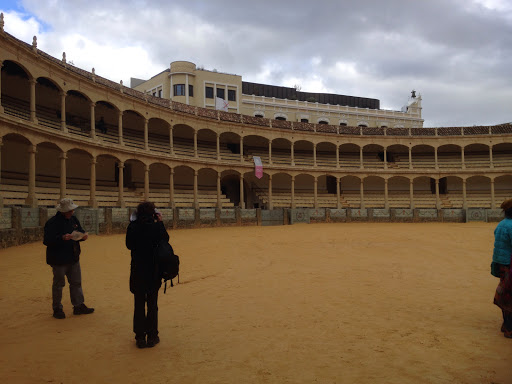 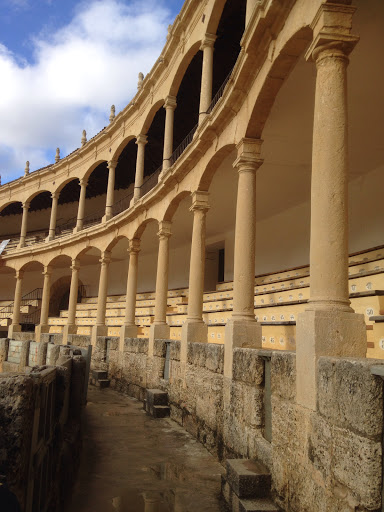 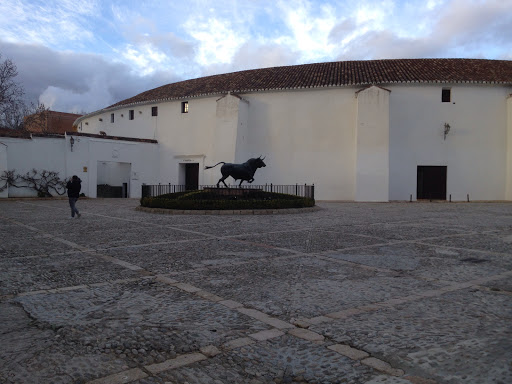 Posted by Margaret Butterworth at 2:37 PM